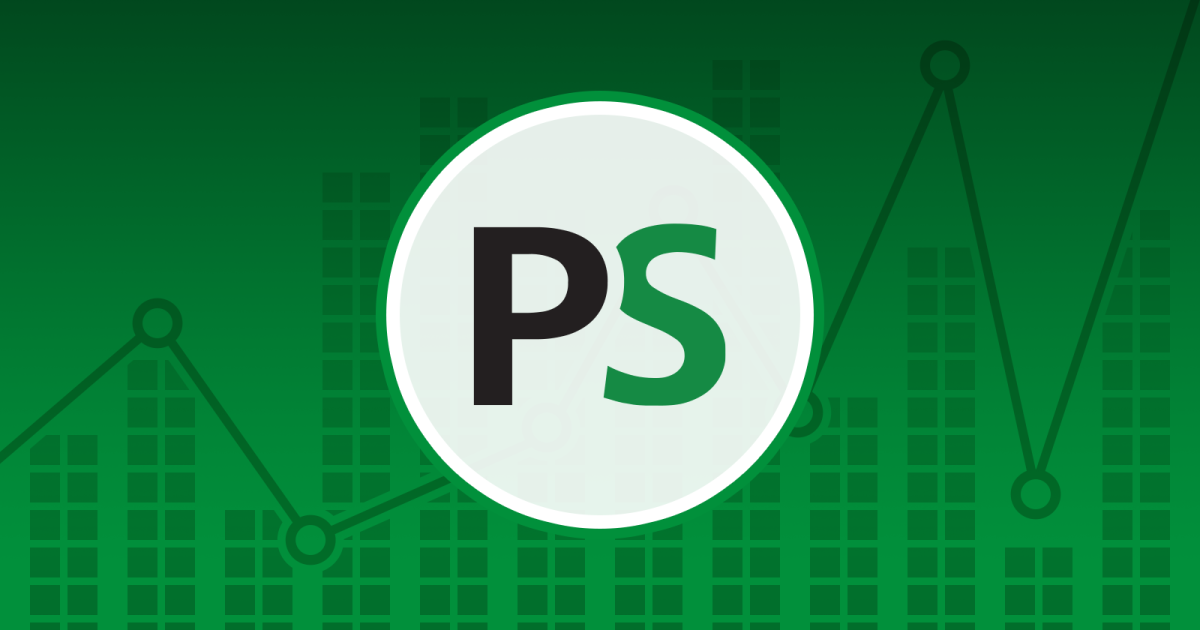 As consumers dump cash and traditional point of sale hardware for contactless payments, PayPal has added support for QR codes in 28 countries.

PayPal is targeting businesses, fairs, farmers markets, garage sales or selling new or used goods from one person to another. These types of transactions have become more difficult due to restrictions on businesses and worries about cash contagion.

“As the coronavirus pandemic has evolved, we have seen a surge in demand for digital payments to transition to include new and safe solutions for in-person environments and situations. Our rollout of QR codes for buyers and sellers incorporates the safety, security and convenience of using PayPal in person and enables ongoing social distancing requirements and safety preferences for in-person,” said John Kunze, senior vice president of branded experiences at PayPal commerce, in a press release.

PayPal is rolling out the QR code payment technology to the U.S., Canada, Australia and Hong Kong, and most of Europe.

QR code technology is widely used in Asia by companies such as Chinese mobile wallet providers Alipay and WeChat. In India, Paytm is using its QR code system to enable contactless ordering and payments and restaurants. Asia ride hailing and super app Grab has used its QR code system to expand across Southeast Asian markets for its customers to pay for food, shared rides and other services.

Additionally, as Chinese wallet provides Alipay and WeChat have expanded across Europe, Asia and North America to serve the ever-expanding Chinese tourism industry, they have brought their QR code-based payments with them. This means merchants who opt to accept PayPal QR code payments may already be accepting competitive QR code payments from Alipay and others. In the case of Hong Kong, the Chinese wallets are competing with those from local banks.

While company-specific QR codes have proliferated globally, they have also caused problems in certain countries where there is too much choice, leading to calls for a single unified payment QR code. The most glaring example of QR code excess can be found in Singapore.

In 2018 the Singapore government launched a nationwide unified QR code called SGQR to address this problem. This single nationwide QR code is all a merchant needs to display at the register to be able to accept mobile payment from any of the 38 independent mobile wallets and 10 banks active in Singapore.